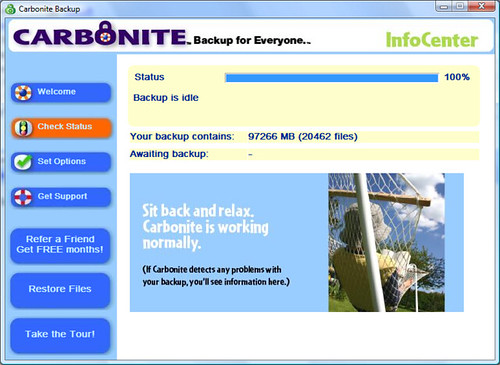 I am a total Java geek that lives in Brookfield - WI (Milwaukee), making my living as an architect/developer, spending all my time with Java, J2EE, OO, Linux, and open source. In my spare time, when I am not in front of my computers, I spend every other minute with my other loves: My wife and daughter, books, music, guitars, Formula-1 racing and SCI-FI shows like StarGate and others. At work, I spend most of my time dealing with architectural and security issues with plenty of work and personal play-time going into discovering the latest tool, framework, etc that will allow us to work faster, smarter and deliver better results. A lot of my time is also spent fire-fighting issues and coming up with solutions to interesting problems. :) View all posts by Vinny